Here are the teacher pack items for Early Reconstruction:

In this experience, students learn about the economic, political, and social problems that faced the nation—particularly the South—following the Civil War. Then they learn about the early efforts at Reconstruction, including Andrew Johnson’s Presidential Reconstruction period. Finally, they read and evaluate first-person accounts from the period following the end of the war.


When the war ended in 1865, slaves were given their freedom, but the country was still divided and the government faced the challenge of rebuilding the South and reuniting the Union. In this experience, you will learn about the steps taken towards addressing these challenges. 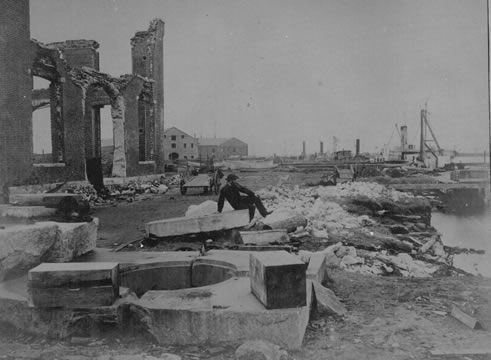 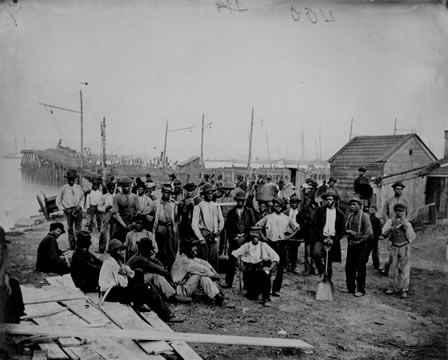 What are some of the problems that existed in the country by the end of the Civil War? Look at the photographs above from the Civil War period to get some hints.

Ask students to share some of their responses. Students may include: