Students learn about the Conventions of 1832 and 1833 and the resolutions passed by each group. Then, they explore the arrest of Stephen F. Austin by the Mexican government and write a letter in his defense.

In this experience, students learn about the Conventions of 1832 and 1833 and the resolutions passed by each group. Then, they explore the arrest of Stephen F. Austin by the Mexican government and write a letter in his defense. 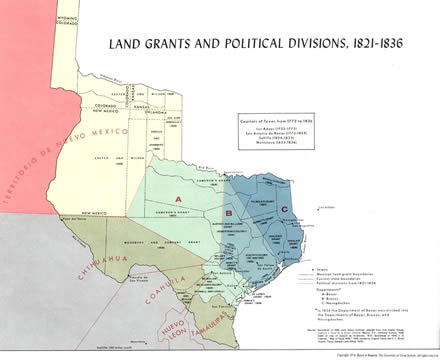 Anglo Texas settlers had had enough, and they began to organize. On October 1, the Convention of 1832 took place in San Felipe, Texas.


What problems do you think the representatives wanted resolved while at the convention? Write a possible agenda for discussion at the Convention of 1832.

Divide students into their small groups for the next three scenes. When everyone is ready to continue, unlock the next scene.