Students learn about the First Great Awakening, its impact on colonial society, and it role as a long-term cause of the American Revolution. They are introduced to Jonathan Edwards, George Whitefield, and Phillis Wheatley.

Here are the teacher pack items for The Great Awakening:

In this experience, students learn about the First Great Awakening, its impact on colonial society, and its role as a long-term cause of the American Revolution. They are introduced to Jonathan Edwards, George Whitefield, and Phillis Wheatley.


Religion was a shaping force for most of the original thirteen colonies, each with its own history. In the mid-eighteenth century, a religious revival began to spread across the colonies, and it had a major impact on colonial society. Today, we call this movement the First Great Awakening, to distinguish it from the Second Great Awakening, a similar movement that arose a century later. 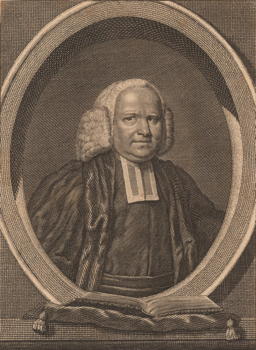 George Whitefield, an actor who became an evangelical preacher
in the Great Awakening

When I think of the word “awakening,” I think of…


If one or more students post the word “revival,” ask them to explain a connection between awakening and revival. If no one posted “revival,” mention the word and ask students if they know what it means in the context of evangelism.