Students consider what they know about democracy and explore the historical origins in Greece. They consider the influence of democracy in the United States and France. Then they describe limited governments and explain the reasons for limiting governmental control. Finally, based on a Churchill quote, they explain whether democracy is the best form of government.

Here are the teacher pack items for Democracy and Its Influence: Origins:

In this experience, students consider what they know about democracy and explore the historical origins in Greece. They look at the influence of democracy in the United States and France. Then they describe limited governments and explain the reasons for limiting governmental control. Finally, based on a Churchill quote, they explain whether democracy is the best form of government.

The student pack includes an optional video, What did democracy really mean in Athens?


You have probably heard the word democracy many times in your lifetime. But where did this form of government come from—and how has that form of government played a role in history? That’s what you’ll explore in this experience. 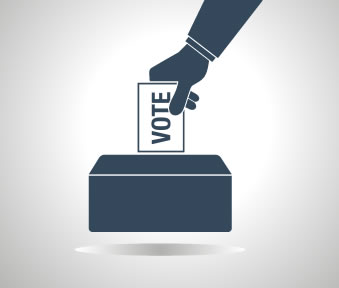 What words or phrases do you think of when you hear the word democracy? To list more than one idea, separate them with a comma, like this: hour, week.


As a class, without your teacher telling you anything, see if you can come up with a definition or a list of features of a democracy.

Write your definition or features below.

Give students a few minutes to brainstorm and then discuss their definitions or lists. Tell students to keep those in mind as you explore the origins and influence of democracy.


End of Preview
The Complete List of Learning Experiences in Government and Economic Systems Unit. 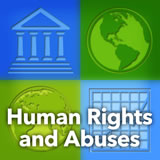 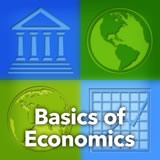 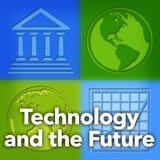 Technology and the Future 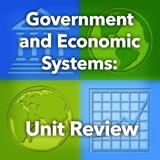 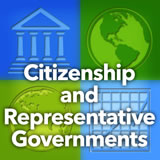 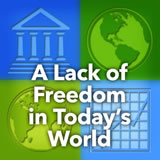 A Lack of Freedom in Today’s World 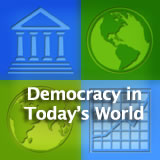 Democracy in Today’s World
Would you like to preview the rest of this learning experience, and get access to the entire functioning World Cultures MS course for your classroom? Sign up using your school email address below.