Central America and the Caribbean: Government and Economy 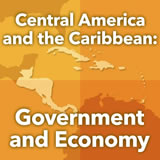 Students explore significant events in the history of Cuba, from independence from Spain in 1898 through current times. Next, they focus on the Communist Revolution and its connection to the Soviet Union. Finally, they evaluate the fall of the Soviet Union and its impact on the Cuban economy.

Here are the teacher pack items for Central America and the Caribbean: Government and Economy:

In this experience, students explore significant events in the history of Cuba, from independence from Spain in 1898 through current times. Next, they focus on the Communist Revolution and its connection to the Soviet Union. Finally, they evaluate the fall of the Soviet Union and its impact on the Cuban economy.

Note that this experience reflects events through fall 2016. If any significant events have occurred that impact the content, point out to students that the relationship between Cuba and the United States is a current affair, not frozen “history.”


Cuba is a large island that lies just 90 miles south of Florida. You may hear about Cuba on the evening news. In this experience you will learn about key events in Cuban history from its independence from Spain through current times. 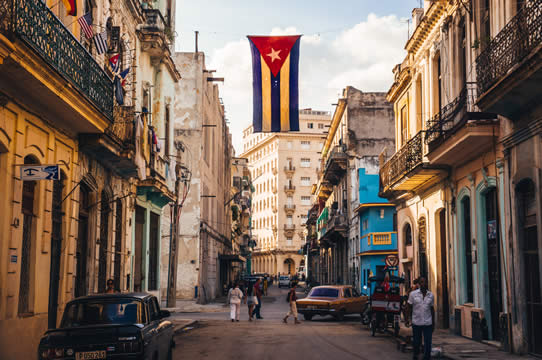 If you know something about Cuba, post it in the table below. If someone has already posted the fact that you know, try to think of something else.

Use the table to get a sense of what your students know about Cuba. If any of your students have family that originated from Cuba, ask them to share any interesting stories they may have heard about the country.

Students do not need to post in the table in order to proceed to the next scene.


End of Preview
The Complete List of Learning Experiences in Central America Unit. 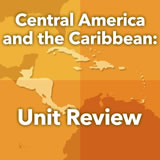 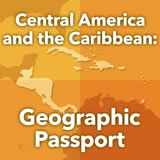 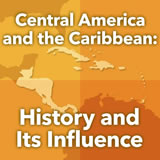 Central America and the Caribbean: History and Its Influence

Central America and the Caribbean: Government and Economy 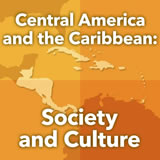 Central America and the Caribbean: Society and Culture
Would you like to preview the rest of this learning experience, and get access to the entire functioning World Cultures MS course for your classroom? Sign up using your school email address below.