There are two general resources provided to students in the pack of all three experiences: a timeline of events in Texas history from 1826–1842 and a video (30 minutes). You can refer students to these resources at any point during these experiences.


When the Spanish lost control of Texas, it had a population of about 7,000 colonists. By 1831, it had grown to about 20,000 settlers. In this experience, you will learn about the factors that affected this growth in population. 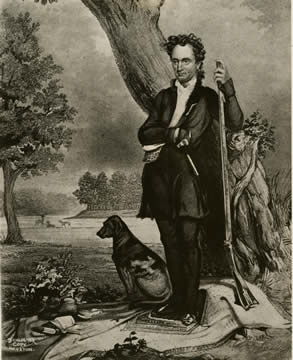 
The word empresario is Spanish for entrepreneur. If you are unfamiliar with the word entrepreneur, look it up in the dictionary.

An entrepreneur is a person who organizes and manages any enterprise, especially a business, usually with considerable initiative and possible risk. Entrepreneurs are usually identified as founders of business, inventors of ideas who take them to market, and developers of new processes.

After students learn about empresarios, they will be asked to explain the connection between empresarios and modern entrepreneurs.