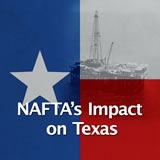 Students explore the basics of NAFTA. Then they summarize the benefits and problems with maquiladoras. Next they analyze graphs and determine which Texas industries have increased exports under NAFTA. Finally they weigh the pros and cons of NAFTA and take a stand whether it is mostly positive or mostly negative.

Here are the teacher pack items for NAFTA’s Impact on Texas:

In this experience, students explore the basics of NAFTA. Then they summarize the benefits and problems with maquiladoras. Next they analyze graphs and determine which Texas industries have increased exports under NAFTA. Finally they weigh the pros and cons of NAFTA and take a stand whether it is mostly positive or mostly negative. 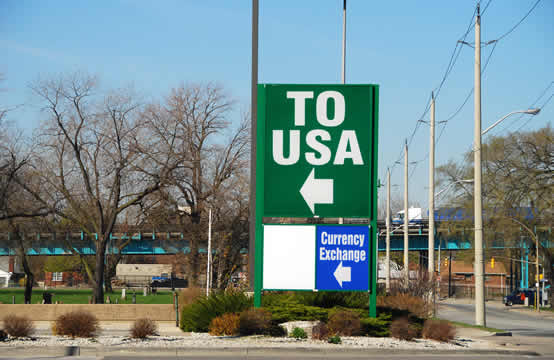 
Name a product that is manufactured in Mexico and imported to the United States.


Students may be able to name specific imports like Ford trucks, or more general imports like oil. Today imports from Mexico include clothing, machinery, medical instruments, plastics, and agricultural goods.

Why do you think countries would want to impose a tariff on imported goods?


If imported goods are more expensive due to the tariff, then people are more likely to buy products made in the home country.

End of Preview
The Complete List of Learning Experiences in Contemporary Texas Unit. 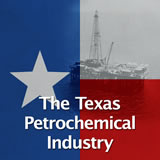 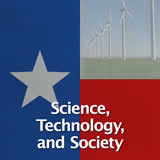 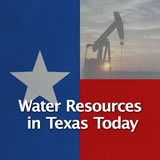 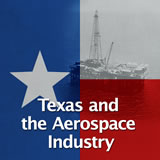 Texas and the Aerospace Industry 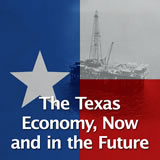 The Texas Economy, Now and in the Future 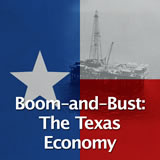 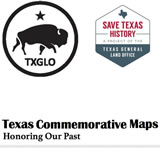 Texas Commemorative Maps: Honoring Our Past 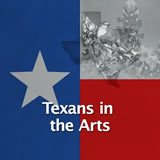 Texans in the Arts 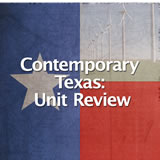 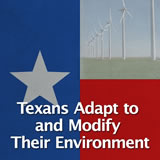 Texans Adapt to and Modify Their Environment
Would you like to preview the rest of this learning experience, and get access to the entire functioning Texas History MS course for your classroom? Sign up using your school email address below.