Here are the teacher pack items for The French and Indian War:


In this activity, you will explore the French and Indian War as background to protests that led to the American Revolutionary War. 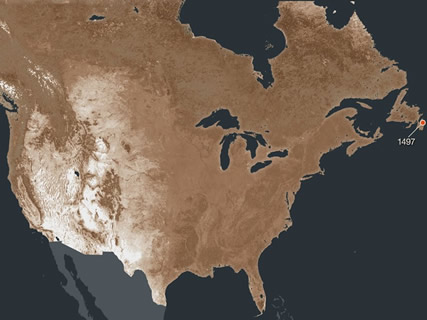 If the French and Indian War ended in 1763, which side do you think won the war?

A) France and the Indians
B) Great Britain

You may want to point out that Britain and France were involved in conflicts before the Seven Years War. With each one, France slowly lost territory.