In this experience, students learn about the Articles of Confederation. They discover when and why they were written, the structure and powers of the government it established, achievements and limitations of the government (including the Land Ordinance of 1787), and the significance of Shays’ Rebellion on the Articles.


Before and during the war, the Continental Congress—made up delegates from the thirteen colonies—discussed and decided issues that affected all of the colonies. In 1776, the Continental Congress declared America’s independence from Great Britain. Then in 1781, they ratified the Articles of Confederation, which is considered the nation’s first constitution because it sets up the first national government.

In this experience, you will learn about the Articles of Confederation. You’ll discover when and why they were written, the structure and powers of the government it established, achievements and limitations of the government (including the Land Ordinance of 1787), and the significance of Shays’ Rebellion on the Articles. 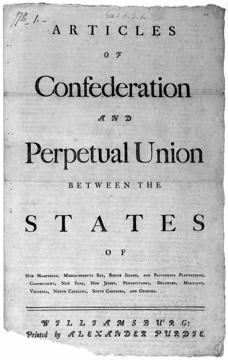 End of Preview
The Complete List of Learning Experiences in Constitution Unit. 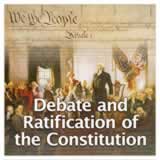 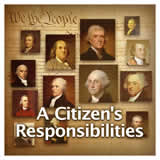 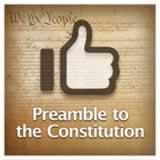 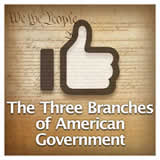 The Three Branches of American Government 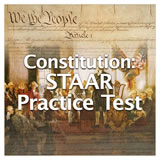 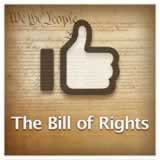 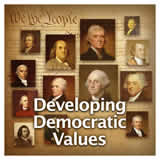 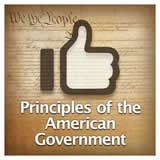 Principles of the American Government 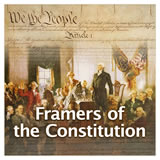 Framers of the Constitution 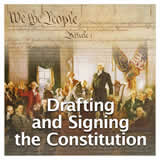 Drafting and Signing the Constitution 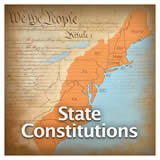 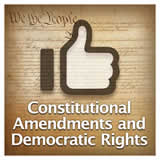 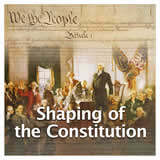 Shaping of the Constitution 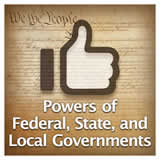 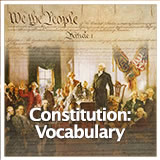 U.S. Constitution: Vocabulary
Would you like to preview the rest of this learning experience, and get access to the entire functioning US History Through 1877 course for your classroom? Sign up using your school email address below.