The Rise of Conservatism

Students learn about the century of one-state political rule in Texas. They analyze the factors that led the shift from a strongly Democratic state to a Republican state. Finally they research a prominent political leader in Texas.

Here are the teacher pack items for The Rise of Conservatism:

In this experience students learn about the century of one-state political rule in Texas. They analyze the factors that led the shift from a strongly Democratic state to a Republican state. Finally they research a prominent political leader in Texas.

In scene 4 students will collaborate in small groups to research one of seven Texas political leaders. Try to ensure that there are at least seven small groups. 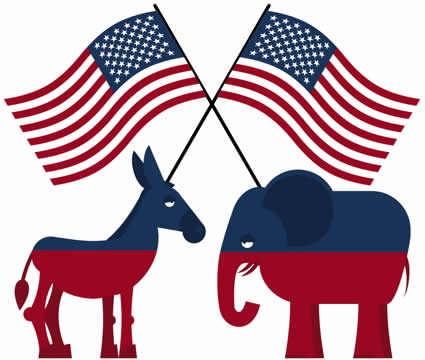 Symbols of the Democratic and Republican Parties

From the end of Reconstruction to the mid-1960s, Texas voters were strongly aligned with the Democratic Party. In this experience, you will learn about the rise of conservatism, a shift that occurred as Texas “turned red.” You will also learn about some prominent Texas political leaders.


Supporters of the Democratic Party from the southern states, including Texas, were once called “yellow dog Democrats.” Write an explanation of what the phrase might mean. You can use your imagination.

Tell students that no one is sure of the exact origin of the phrase. 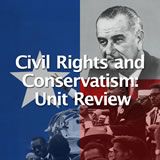 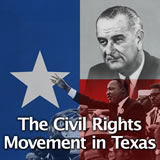 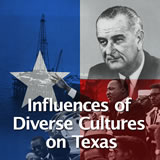