Students learn about the art, music, and literature of the early to mid-1800s, including the Hudson River School and John James Audubon. Then, they study a Hudson River School artist in more detail, selecting a favorite painting and explaining how it reflects the romantic ideals of the time.

Here are the teacher pack items for Nineteenth Century Arts and Literature:

In this experience, students learn about the art, music, and literature of the early to mid-1800s, including the Hudson River School and John James Audubon. Then, they study a Hudson River School artist in more detail, selecting a favorite painting and explaining how it reflects the romantic ideals of the time.​


The music, literature, and artwork of the early to mid-1800s combined the concepts of nationalism, romanticism, Manifest Destiny, grand life, and optimism. Some historians refer to this time between the 1820s and the beginning of the Civil War as a time of romanticism and a love for America, its landscape, and its culture.

During this time period, artists moved away from painting portraits and classic works and began to express a national spirit in their work. They painted realistic depictions of nature, like the one shown below. 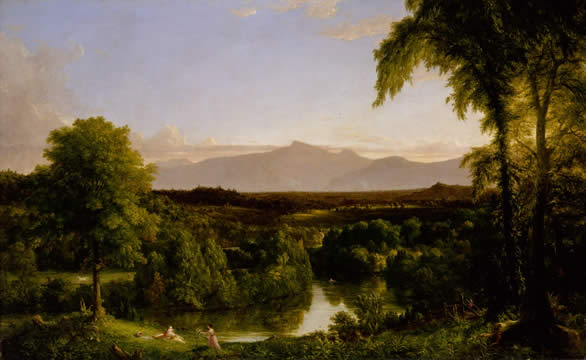 View on the Catskill, Early Autumn, by Thomas Cole

What words come to mind when you look at the painting? To post multiple words or short phrases, separate them with a comma, like this: cold, warm.

Discuss with students some of their responses. Students’ answers will vary but might include: unspoiled nature, realistic, atmospheric lighting, landscape, theatrical, mountains, spiritual, dramatic, romantic, wilderness, New York, the West, etc. Explain that this painting was done by Thomas Cole, one of the artists students will learn about in this experience. 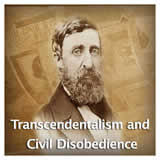 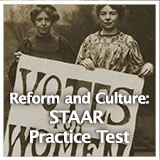 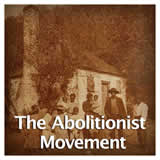 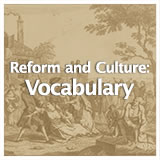 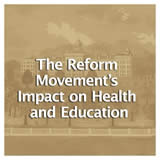 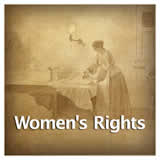 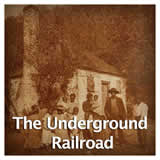 The Underground Railroad
Would you like to preview the rest of this learning experience, and get access to the entire functioning US History Through 1877 course for your classroom? Sign up using your school email address below.