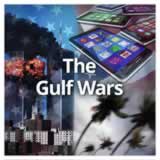 Here are the teacher pack items for The Gulf Wars:


The Persian Gulf is an area that has seen more than its share of wars and crises. The Persian Gulf War, which lasted from August 2, 1990 to February 28, 1991, had a heavy toll in both lives and money, and set the stage for even more costly conflicts in the 2000s. In this experience, you’ll learn about the Gulf War of 1990–1991, sometimes called the First Persian Gulf War. 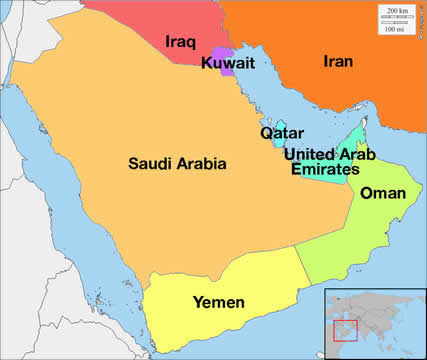 First, make sure you know which part of the world you’re studying! Look at the map of the Persian Gulf region.

Essential facts to know about the region are:

Use your prior knowledge to try to answer the following questions. Don’t worry if you don’t know the answers yet—you can make a prediction.


What was the purpose of the invasion?

A) to gain territory
B) to acquire oil fields
C) to suppress an enemy
D) to oppose U.S. interests


The questions are lead-ins to engage students in learning about the Gulf War. They are not expected to know the answers until they work through the experience.

Tell students they will learn the facts and controversies about the war as they work through this experience. 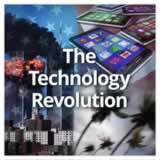 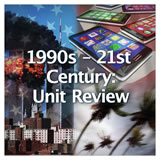 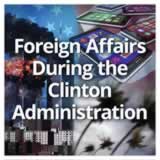 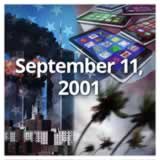 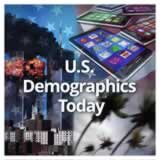 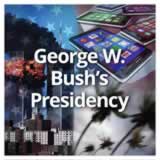 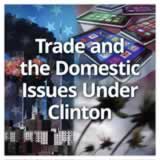