Here are the teacher pack items for The Politics of Energy and the Middle East:

In this experience, students watch a video containing primary-source footage on the Iran hostage crisis. Then, they examine major turning points in U.S. Middle East policy, including the hostage crisis, the 1973 oil embargo, the 1978 Camp David peace accords, and the 1982 suicide attacks on U.S. Marines in Lebanon. Finally, students analyze U.S. foreign oil dependency and its implications.


The United States has had a tangled history in the Middle East, largely because that region is one of the world’s most important petroleum producers, and the American economy, like most Western economies today, depends on the availability of oil. In this experience, you’ll learn about the American role in the Middle East in the later decades of the 20th century. 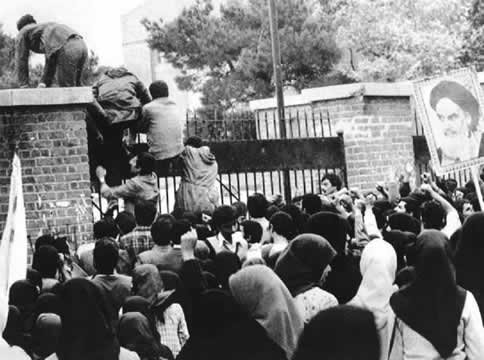 
One of the most dramatic 20th-century events in the U.S. relationship to the Middle East was the Iran hostage crisis of 1979–1981. Watch The Iran Hostage Crisis for an introduction to that crisis.

Write a newspaper headline related to one of the events of the Iran hostage crisis.

Have a brief discussion of student headlines, and then ask students if they can describe the relationship today between the United States and Iran.

Leading into the Explore scene, tell students that while the U.S. presence in the Middle East has often been marked by crises, it has also been marked by peace efforts and economic interrelationships. 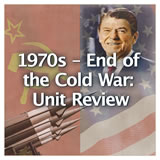