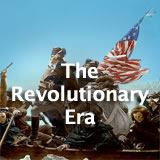 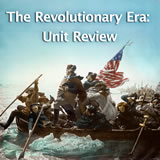 The Complete List of Units in the Grade 8 English Language Course.

Sign up below to get the complete U.S. History MS Course,
including the The Revolutionary Era Unit.