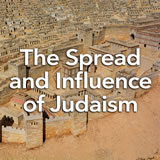 Here are the teacher pack items for The Spread and Influence of Judaism:


Did you know that the idea of a weekend stems from the Ten Commandments, which require a day of rest once a week: “Keep the Sabbath day holy”? Or that many of the gospels sung by slaves in the pre-Civil War United States are based on words from the Hebrew Bible? In this experience, you will learn about some of the ideals and traditions that Judaism passed to Western civilization. 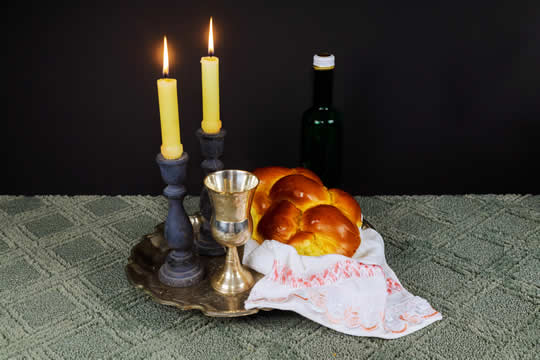 The Jewish Sabbath was commanded in the Ten Commandments;
it led to the concept of a weekend.

Look at the Israel Timeline. The early dates are approximate; no one knows for sure what year Abraham arrived in Canaan or when the Hebrews first went to Egypt—or if these are even historical events.

Choose an event from the timeline, and then try to think of a historical event that was happening elsewhere in the world at about the same time. For example, the Ottoman Empire conquered Israel and Jerusalem in 1517 C.E., about the same time that the early European explorers were making expeditions to the “New World.”

When history is broken into neat geographic units, students often miss the bigger picture of how events might interconnect, or which events happen simultaneously in different regions. Throughout each unit it is useful to help students see when the events they are learning about occur parallel to events from other units. For example, the Israelites’ exodus from Egypt occurred during the reign of Ramses during the New Kingdom period.

Now list a question that you have about Judaism and its contributions to Western civilization.

You can use one or more of the students’ questions as guiding questions for the experience. If any questions are left unanswered by the end of the experience, encourage students to research the answers and share them with the class.

End of Preview
The Complete List of Learning Experiences in Ancient Israelites Unit. 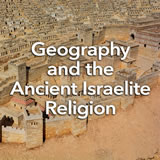 Geography and the Ancient Israelite Religion 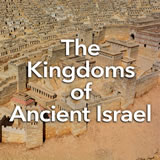 The Kingdoms of Ancient Israel 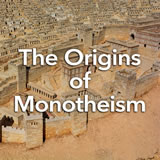 The Origins of Monotheism
Would you like to preview the rest of this learning experience, and get access to the entire functioning World History MS course for your classroom? Sign up using your school email address below.