The Economy of the Northern States

Students learn about the technological developments of the Industrial Revolution and how those developments impacted the economy of the North. Then, they select a key invention or innovation from this time and research it further.

Here are the teacher pack items for The Economy of the Northern States:

In this experience, students learn about the technological developments of the Industrial Revolution and how those developments impacted the economy of the North. Then, they select a key invention or innovation from this time and research it further.


The Industrial Revolution was a time of great innovation and invention. New technological advancements were being introduced rapidly, and with each new invention came growth, change, and expansion. America was changing so rapidly during this time that it was hard to keep up with all the changes! 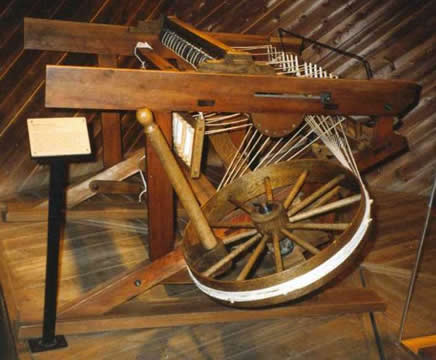 Take a look at this picture. This is one of the most important inventions of the nineteenth century. This machine transformed the textile industry and accelerated the Industrial Revolution.

Mention to students that this is one of many innovations that were developed during the Industrial Revolution. In this experience, students will be learning about a number of different important inventions that changed the economy and culture of the United States during the nineteenth century. 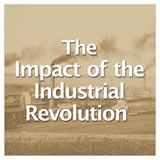 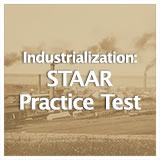 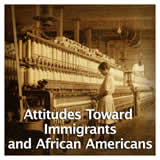 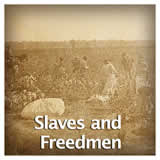 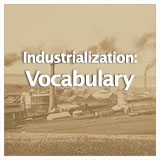 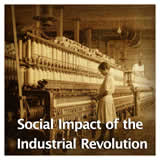